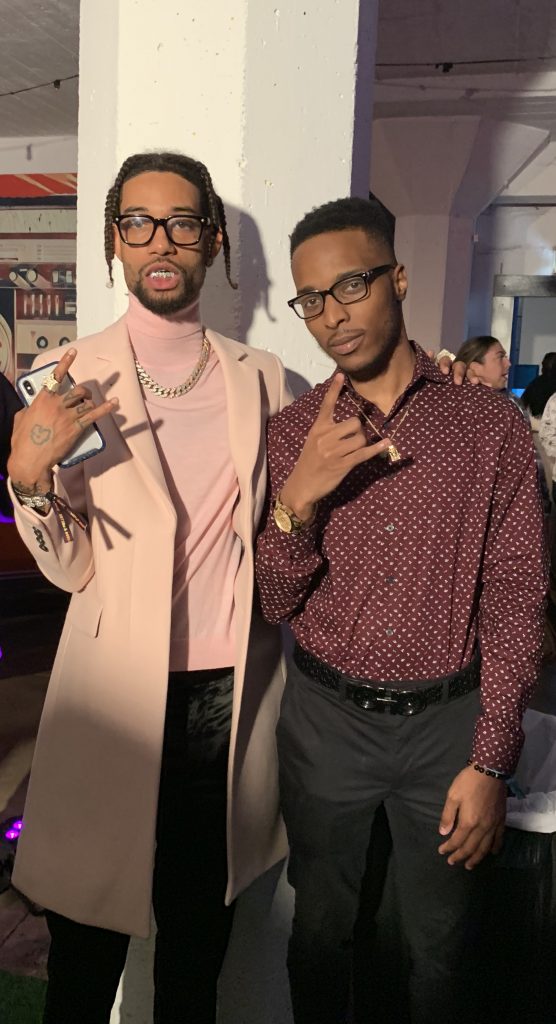 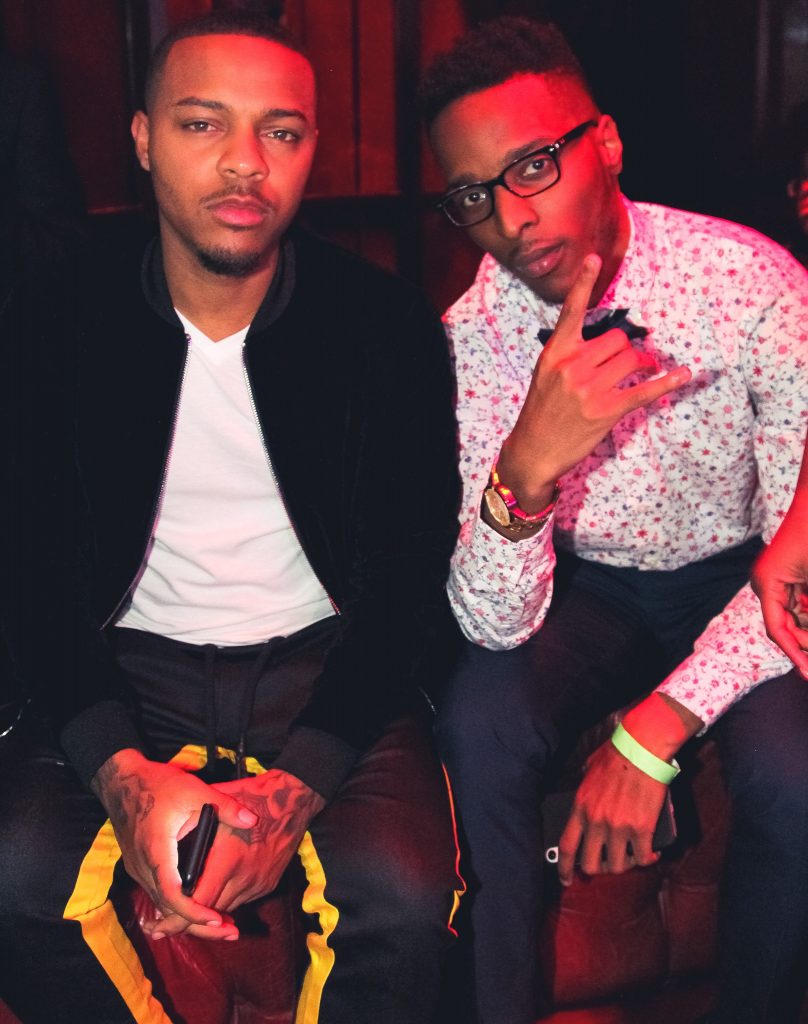 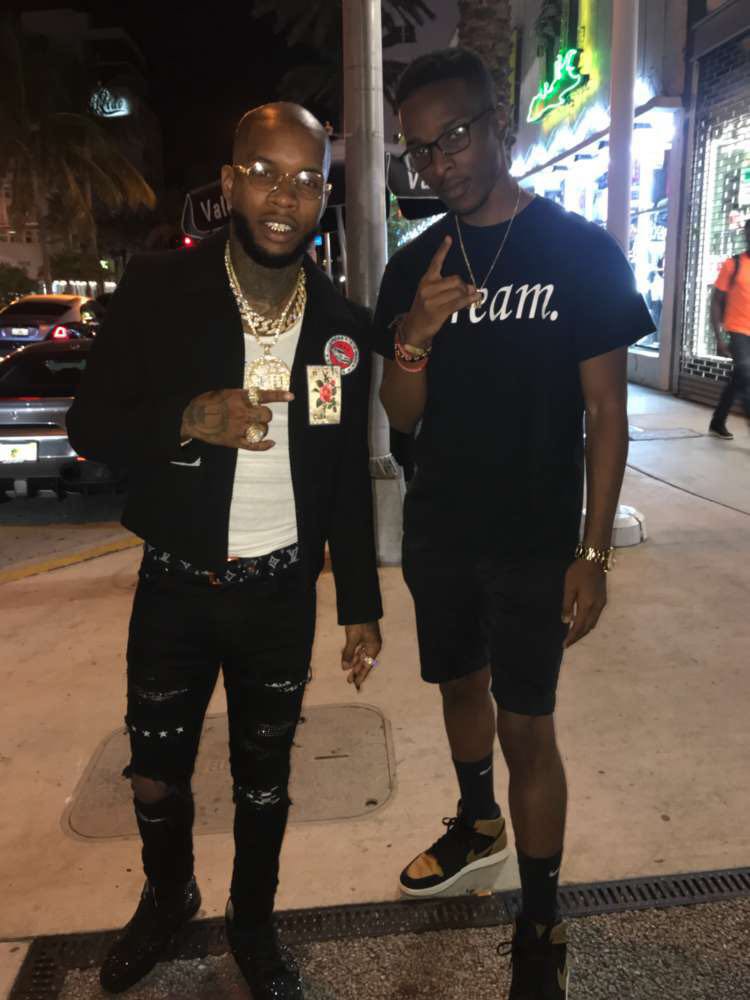 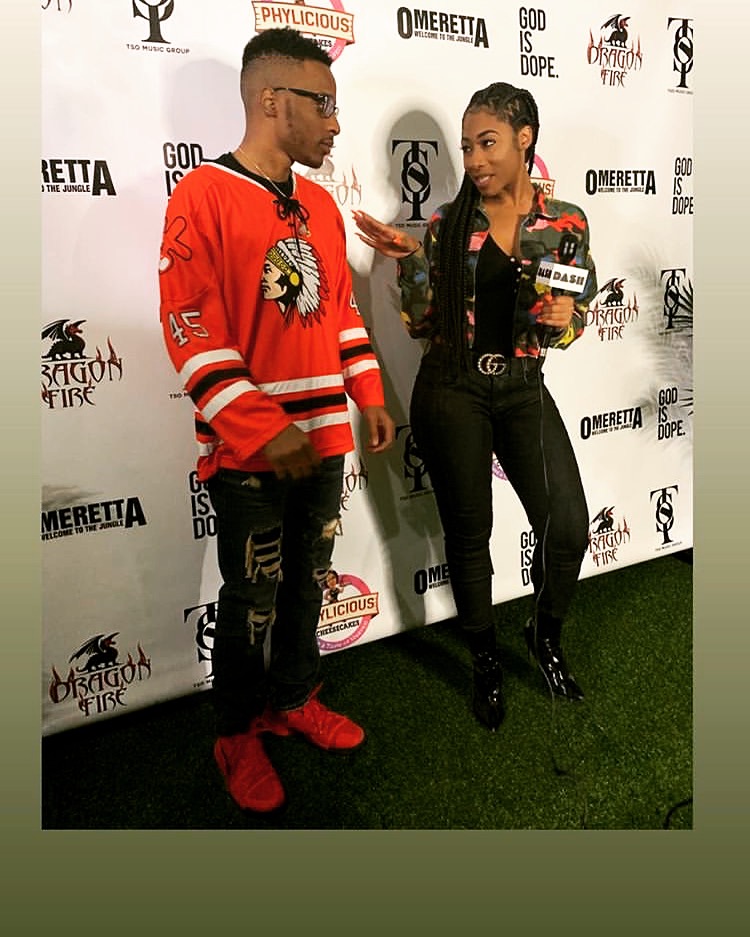 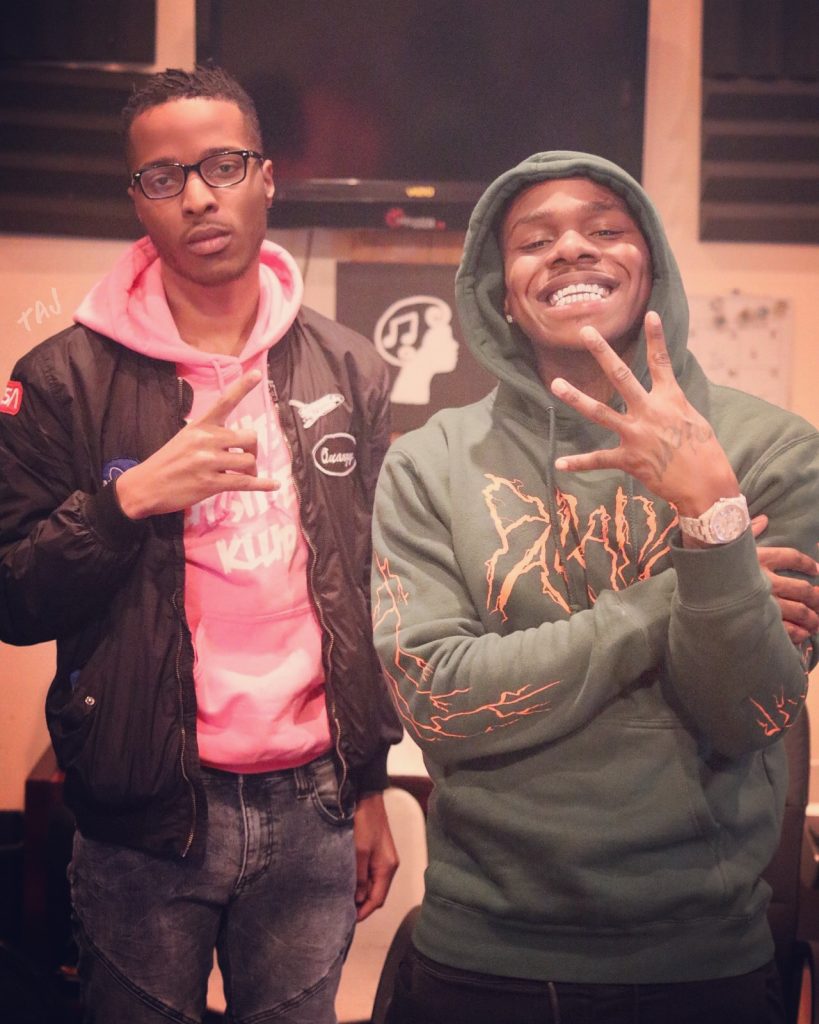 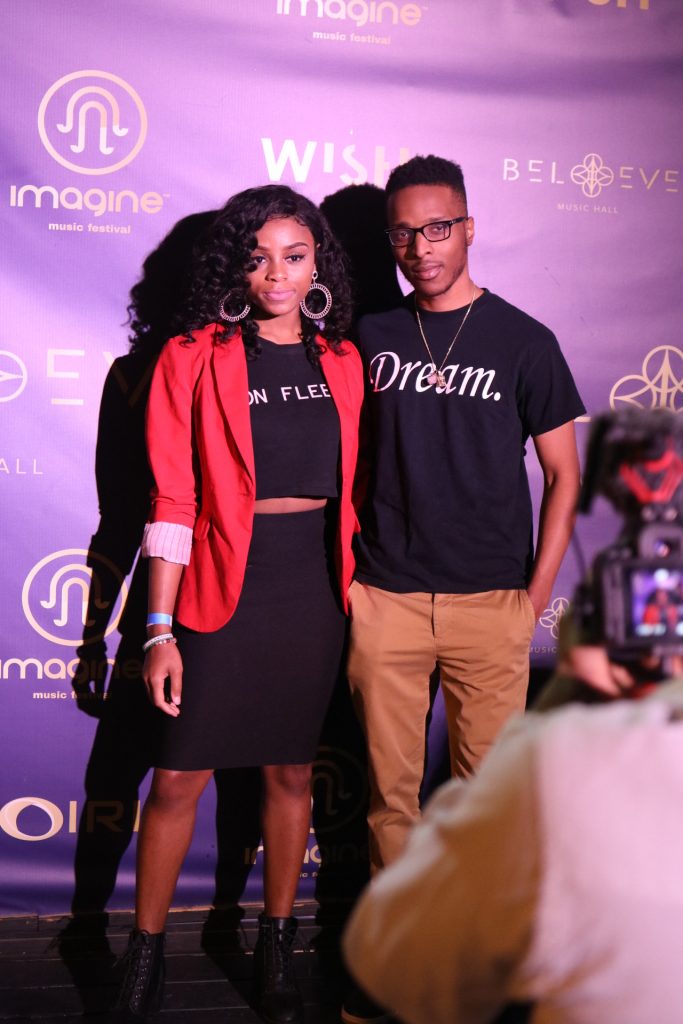 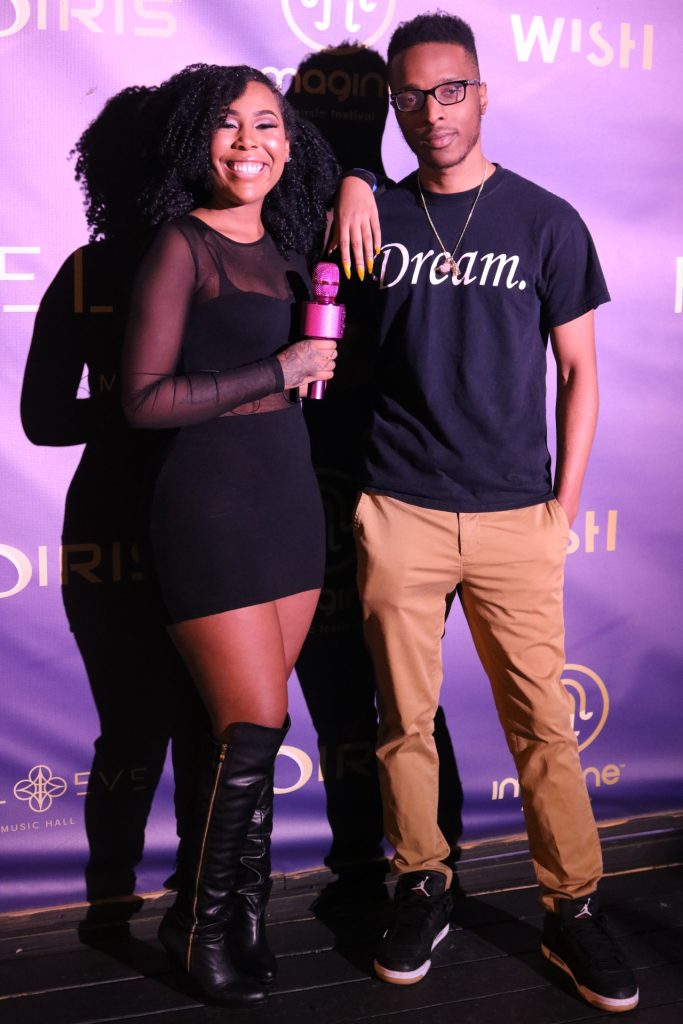 American-Jamaican rapper and musical artist YQ Dreams released his newest single “DID IT ” featuring North Carolina’s hottest rapper Da Baby; produced by xttproducedit and engineered by Merc Beatz, DJ Kid, and A-Geez. Within a week “DID IT” reached over 48k streams, from a combination of 29k Spotify streams and 18.8 k listeners and 19,360 Apple Music streams.

This collaboration came from a persistent and determined young rapper who simply bought a concert ticket and meet and greet pass to see one of his favorite rappers.  After being rushed through the meet and greet process, YQ was stuck with the possibility of walking away with just a photo.  His next move was truly as they say “his best move” he then hunted down the camera guy, which led to having one of the hottest songs of the summer “DID IT”.

From the many collaborations done by Da Baby during his current tour; fans of both Da Baby and YQ are raving over the collaboration, loving each moment of how the two promoted overcoming adversity, staying away from negative condensations and energy, staying committed to your dreams, and focusing on your goals. The retrospective rhymes is what’s made this song a must for the summer.

Hailing from Delran, NJ, YQ Dreams drops his DaBaby assisted single “Did It.” The retrospective rhymes find both ducking the negativity, staying committed, and focused on their goals. Produced by xttproducedit and engineered by Merc Beatz, DJ Kid, and A-Geez, the record symbolizes overcoming adversity and proving doubters wrong.